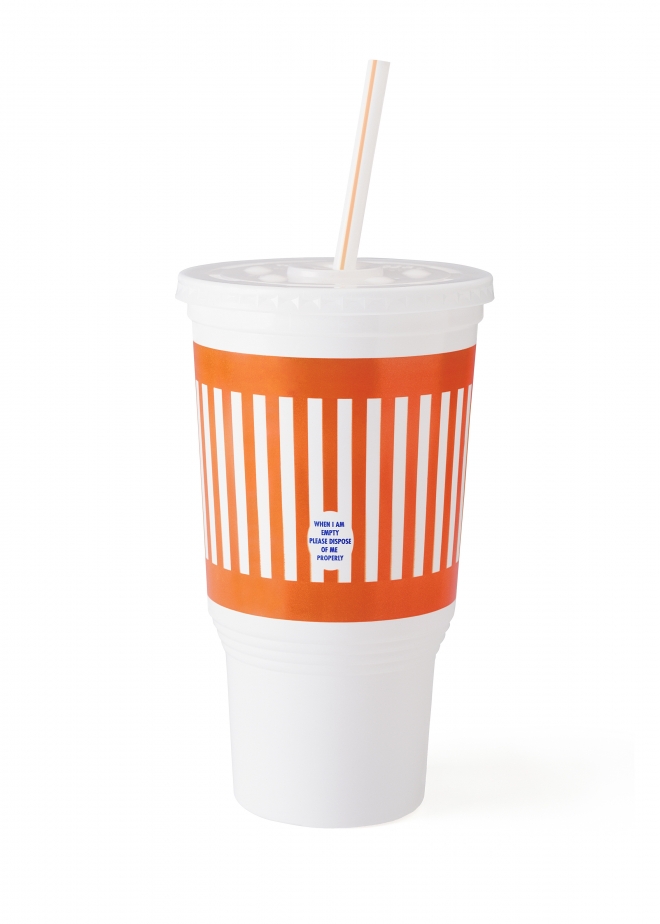 "A weathered broom leaning against a wall, an empty soda cup on the ground, a vase of slightly aged flowers. Rarely do we expect those objects to look back at us. Part pensive vanitas, part ready-made portraits, Chuck Ramirez’s photographs of mundane objects are rendered with the respect and attention that allow his subjects to do just this: Look back. Thirteen portrait-like works from the recently deceased San Antonio artist have been assembled for Prematurely Discarded: Photographs by Chuck Ramirez. Larger than life and dressed in bright, richly revealing lighting, works in Prematurely Discarded bear many of the trademark characteristics of Ramirez’s visually minimalist yet conceptually complex style.

Although limited in number, the works featured in the show at Octavia Art Gallery represent five of Ramirez’s celebrated series: the Candy Trayseries, the Quarantine series, the Careyes series, the Brooms series and Euro Bags. Godiva 2, of the Candy Tray series, gleams a regal gold, despite the fact that its treasures have been consumed. The subjects in the Brooms series are particularly anthropomorphic. In Bleached Lilac, a purple broom stands erect, positioned in the photograph’s frame as though standing for a mug shot or school picture. Although the tool’s age shows in its discoloration, rust and wildly eroded bristles, its tilted head gives the broom a playful, even mischievous, look. In all, the broom exhibits a vibrant energy and is suggestive of the diligent work ethic of Mexico’s labor force, which Ramirez specifically referenced with this series.

Patricia Ruiz-Healy, show collaborator and exclusive representative of Ramirez’s estate, notes that while working in his own language of “south Texas aesthetic and the aesthetic of world travel,” Ramirez was guided by the goal of “[emphasizing] the poetry of the work.” Many of his photographs, such as the iconic Whatacup (a portrait of a Whataburger cup, which literally reads “When I am empty please dispose of me properly”), overtly reference the death of an object. However, it seems as if most of Ramirez’s portraits may also make a firm case for continued or reimaged use.