Octavia Art Gallery is pleased to present new work by Cuban artists Karlos Pérez and Alex Hernández Dueñas. Both artists will be in attendance at the opening reception on January 11th.

Karlos Pérez is a good example of how recent contemporary Cuban painting has been shaping its own space. With a background in photography, video, and installation, Pérez’s paintings blur the order of the traditional discourses of portraiture. Although working in the time-honored medium of oil on canvas and focusing on the figurative, Pérez’s paintings are not straightforward portraits, but rather strive to expose psychological depth and an existential character. Similar to Lucien Freud’s approach to portraiture, Pérez employs a signature mottling and blurring technique that functions to evoke a particular emotional state. His paintings, which are drawn from photographs, often portray an isolated figure whose features are obscured and who often show an expression of melancholy. In other works, figures are depicted in a manner reminiscent of an old or found photograph, the composition and handling of which creates a distancing quality for the viewer and a sense of memory. Overall, Pérez achieves beautiful, emotional paintings that are at once haunting, spiritual and cinematic.

Alongside Pérez’s work, the gallery is presenting another emerging contemporary Cuban artist Alex Hernández Dueñas. Influenced by a wide range of artists, such as David Hockney, Richard Diebenkorn, Matthias Weischer, and Jaime Valls, Dueñas’ works have a strong contemporary aesthetic. Through his paintings and works on paper, Dueñas investigates the themes of comfort, status, luxury and prosperity, all of which are parameters connected to hierarchical structures within a society and can often reflect specific cultural practices and preferences. Dueñas’ flattened, graphic and colorful handling and simplified compositions create an atmosphere that is surreal and unique; it disorients the viewer and alludes to the space in dreams where the expectations and desires of a human group are expressed. By depicting architecture, domestic interiors, furniture and objects, Dueñas is exploring the idea of how aesthetic tastes come to exemplify particular social groups. Thus, Dueñas considers the domestic spaces and objects he depicts as representative of the paradigm of this status symbol principle.

Karlos Pérez lives and works in Cuba where he attended Academia Profesional de Arte Vicentina de la Torre in Camagüey and is currently studying at the Higher Institute of Art. Pérez has exhibited in the 11th Havana Biennale, and several group and solo exhibitions throughout Cuba. His works are included in private collections in Belgium, Canada, Cuba, England, Germany, Mexico and Switzerland.

Based in Cuba, Alex Hernández Dueñas studied at San Alejandro Academy of Fine Arts, Havana and the Superior Institute of Arts, Havana. He is also a member of The National Union of Writers and Artists of Cuba (UNEAC). In 2012, Dueñas had a solo exhibition at the Cleveland Institute of Art and in 2010 his solo exhibition Habana-Miami “La Estética del acomodo” was shown at the Ludwig Foundation of Cuba. His work has been included in international group shows at Cleveland Museum of Contemporary Art, Krannert Art Museum, New Museum, INIVA Museum, Rufino Tamayo Museum, and Brooklyn Museum. 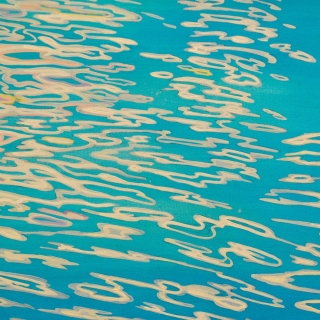 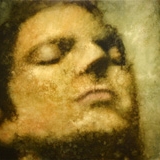 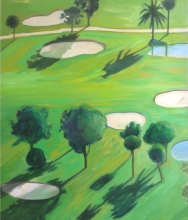