What zeal moves an artist to systematically give of themselves while pursuing each piece of work they undertake? What powerful reason links the private reality and the work? For James Henderson, it isn't enough to say that the transmission of information is the focus of creative behavior, since, as he understands it, the final goal is aimed at both others and the artist themselves.

Henderson says, "I sometimes think that things of the present do not become realities to me until they are past and find their existence in memory. In my memory, they are activated, become alive, and flourish in my brain. They romp and play more realistically in my mind than any eight year old child gathering dandelions in a sunlit field. But I cannot dismiss memory as easily as a child scatters the fluffs off the dandelion with one gentle puff of breath."

In this exhibition, Henderson is looking ahead and behind to bring to the surface reluctant memories, both past and future. 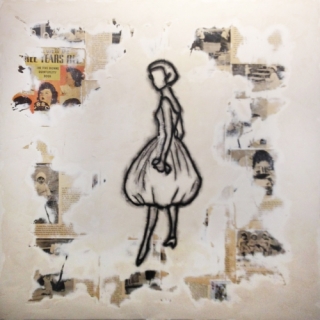